You are here: Home / Hoverboards / How Much Does a Hoverboard Cost?

Back in 2015 hoverboards were sweeping the nation. Everyone wanted one because of the huge demand, which meant companies could easily produce subpar products that would still sell and shops could jack up their prices to make a quick fortune.

Well now things are a little different, the pandemonium has died down and there are more hoverboards (also known as self balancing scooters) on the market that are actually worth your time and money. The cost of hoverboards has leveled out but the quality is still on the rise, which means you can grab yourself some real bargains if you know where to look.

Below is selection of some of the best hoverboards for sale with live pricing data to give you a rough idea.

How much money is a hoverboard?

As you can probably see from above, hoverboard cost can vary greatly. A cheap hoverboard brand will set you back around a minimum of $120 but they can go up to several hundred dollars and sometimes more. If you’re looking for the best hoverboards on the market expect to pay around $800 or more. A hoverboard at this price has a lot of nifty features and performs very well so a price like that is just about justified.

But what if you’re looking for something a little more?

How much is a Lamborghini Hoverboard?

The hoverboard apparently developed by Lamborghini (but not actually made by Lamborghini) was seen to be selling for thousands. It’s now available for much less from various places around the internet.

How much does a real hoverboard cost?

Whenever talking about hoverboards, there’s always a slight elephant in the room. They don’t actually hover! 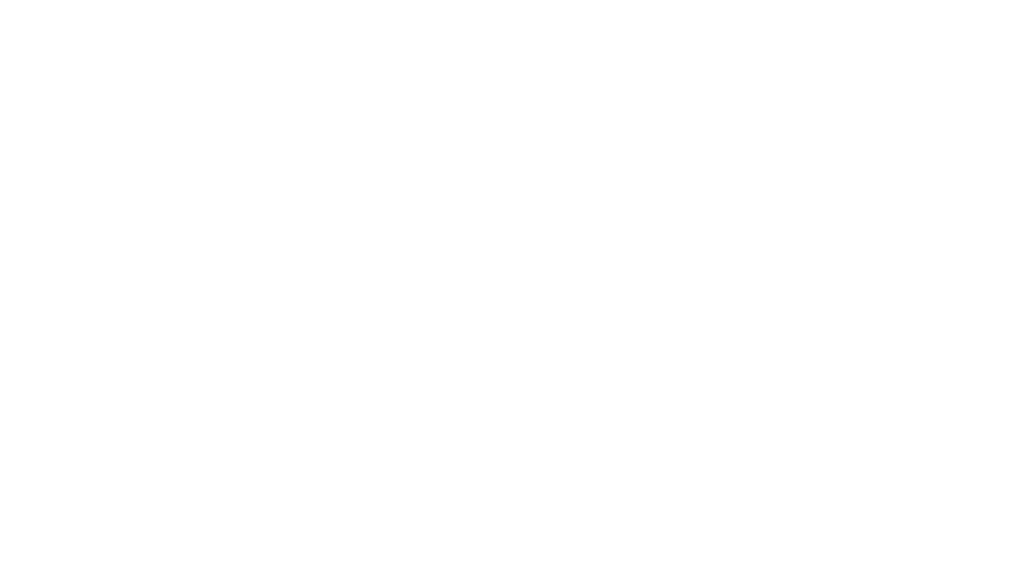 The Lexus hoverboard is exactly what you’d expect from a hoverboard. It’s like it’s straight out of Back to the Future. Using the incredible phenomenon of superconductivity and a custom built skate park, the team at Lexus managed to build a hoverboard picked right from science fiction. Of course, this was created and released during 2015, at the height of the hoverboard craze, so is nothing more than a publicity stunt to capitalize on the popularity of hoverboards back then.

So unfortunately this isn’t for sale.

The ArcaBoard is a very interesting design. Using many motors this strange looking product can successfully lift you off the ground. And that’s about it so far.

The Hendo hoverboard is the kickstarter project that gained a lot of attention a few years back as their design of a hoverboard is about as close to a real product as we’re going to find. They even managed to get Tony Hawk to give it a ride.

We hope this has been useful and has provided a little insight into the potential future of personal transportation. If you’d like to know more or have any questions then comment down below or connect with us on Facebook. We’ve also got a huge range of other hoverboard related posts such as How to Ride a Hoverboard like a Pro and we’ve reviewed one of the most popular hoverboards on the market right now, the Tomoloo Hoverboard.